Written by Tiannah Pedler, M.A.
5 min read
0 comments
Read Later
The following is for informational purposes only. WayofLeaf does NOT advocate the illegal sale, use, or possession of any psychedelics. Be sure to research, understand, and follow all laws and regulations relating to the use and possession of psychedelics in the state or region you live.

In November 2020, Oregon became the first state in the US to legalize psychedelic mushrooms. The decision came after multiple cities had already decriminalized them, but the state government took this a step further. Alongside new psilocybin rules in Oregon, the Beaver State moved to decriminalize all drugs. It now has the most liberal drug laws in the United States.

Oregon now has the most liberal drug laws in the United States.

As psychedelics regain their popularity for therapeutic purposes, it is perhaps not all that shocking that Oregon voters made this decision. After all, the legalization of psilocybe mushrooms was not for recreational users, but for medicinal purposes. It now raises questions for many Oregon residents about how the new system works and what will become of the nation’s drug laws in the future.

In an election on November 3, 2020, voters in Oregon approved several historic ballot measures, including Measure 109. This measure introduced Oregon’s legalization of psilocybin, a psychoactive substance that can cause hallucinations. Voters approved this measure by 56.12%, with 1,832,513 votes in total. 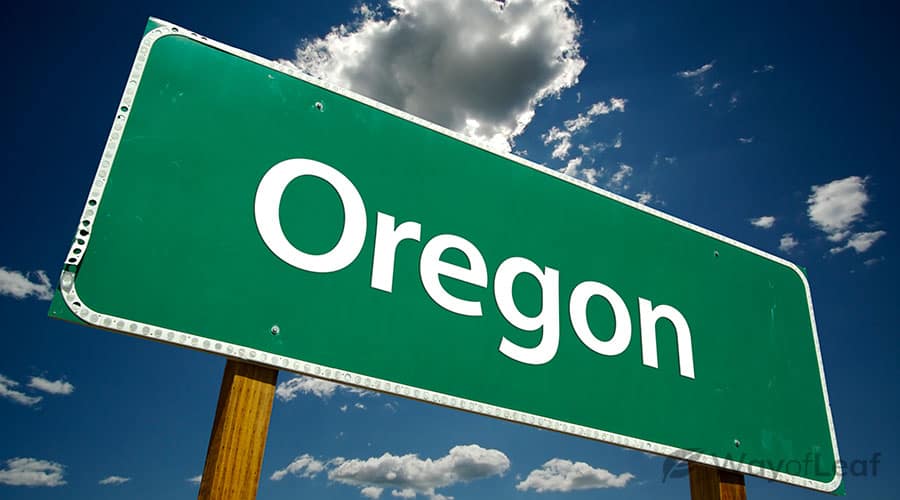 Psilocybin is a natural compound found within many fungal species, including the psilocybe genus of mushrooms. When humans consume psilocybin, the body converts it into psilocin, which binds with serotonin receptors to produce a high. In high enough doses, the individual may experience a ‘trip’ that features hallucinations for a duration of four to six hours.

Though historically it has been used as a psychedelic recreational drug, hence its illegality, psilocybin has recently been explored for its potential benefits. Furthermore, a 2017 report by the Global Drug Survey found that magic mushrooms are generally safe, with users less likely to end up in the emergency room than with any other drug. Similarly, the mushrooms are not addictive and have never produced an overdose.

This is not to say that mushrooms are entirely safe. As a mind-altering substance, they can put the user at risk if not used properly. As such, an illegal black market does more to promote harm than good.

Oregon’s new psilocybin therapy program means that users can be given mushrooms under the supervision of a doctor. Since studies like this one from John Hopkins University suggest that psilocybin could help those suffering from anxiety and depression, this seems like a very positive step forward.

Although psilocybe mushrooms in Oregon are now technically permitted, the program is not yet well-established. There will undoubtedly be wrinkles to iron out during the process. Here are five things that we know so far.

1 – It will take two years to set up the program

Although Measure 109 triggered a law that establishes a framework for legal psilocybin, a lot of paperwork needs to be done before it can be used. There is a two year period between the passing of the measure and the introduction of psilocybin therapy. This time will be used for further research and to add more details to the law, including what qualifications therapists will need to oversee its use.

2 – Mushrooms will be for medical use

Measure 109 has not allowed recreational use of psychedelics. Instead, it will allow doctors or therapists to oversee the use of psilocybe mushrooms for patients. As mentioned above, some evidence suggests a potential for their use in the treatment of mental health problems. However, it has been indicated that mental health will not be the only issue allowing patients to access psychedelics.

According to Sheri and Thomas Eckert, who campaigned for the measure, anyone over the age of 21 who passes a screening will be able to use mushrooms for “personal development” purposes.

Under the Controlled Substances Act, psilocybin is a Schedule I drug, putting it in the same category as LSD and marijuana. On a federal level, it remains illegal. Technically, the Drug Enforcement Agency sees it as a substance that may cause temporary harm to the user.

This classification has become further problematic now that Oregon has decriminalized possession of small amounts of all drugs. It may be a case of keeping an eye on the changing legislation.

4 – Mushrooms will be regulated differently to cannabis and alcohol

While many states have legalized cannabis and sell it through dispensaries, Oregon will not be selling psilocybe in the same way. Users will not be able to take or grow mushrooms at home, and all dosages must be taken within the premises of a treatment facility.

This system will be managed by the Oregon Health Authority. Potential users must first go through a screening before using mushrooms during a supervised therapy session. This ensures safety at all times while under the influence.

Can Anyone Use Psychedelic Mushrooms in Oregon?

As stated above, Oregon’s move to legalize mushrooms does not mean that everybody can use them. Although you will not need a medical condition, per se, to use them, you must still only take them under medical supervision. Furthermore, psilocybe treatments will only be available to those aged 21 and over.

Oregon’s move to legalize mushrooms does not mean that everybody can use them.

It remains unclear how efficiently this system will work. It will depend on the availability of spaces in the treatment facilities, so those with mental health conditions may take priority.

How the Oregon psilocybin laws will function will depend on the negotiations during the two-year wait period. However, it seems that there will be a chance for everybody to use them.

Oregon Has Gone Beyond Magic Mushrooms…

Technically, magic mushrooms in Oregon was not the only huge change. Measure 110, on the same 2020 ballot, decriminalized possession of small amounts of all drugs. This includes heroin, cocaine, LSD, and psychedelic mushrooms. 58.46% of voters said yes in favor of this measure. 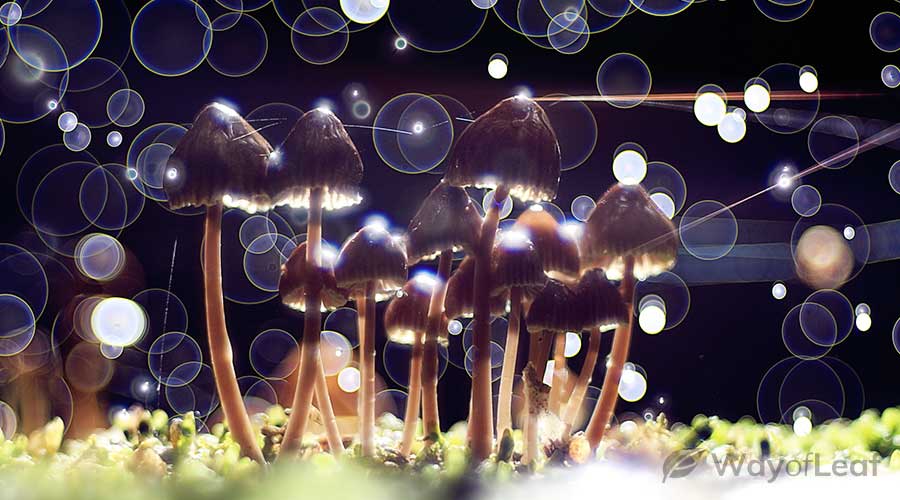 Though “small amounts” is fairly vague, the intention of this measure is to ensure that police spending is directed in the right areas. Rather than wasting time and money prosecuting those who possess small amounts, the measure treats drugs as a civil violation.

This does not mean that drugs are legal. Those who are caught with drugs of any kind are subject to a $100 fine, although they will avoid jail. There is potential to avoid the fine by participating in a health assessment.

Experts estimate that the measure will reduce convictions of drug possession by just over 90%.

What Does Oregon Legalizing Mushrooms Mean for the Future?

Mushroom legalization in Oregon likely paints a positive picture for the future. It’s possible that other states will follow suit, providing that things don’t go horribly wrong. It will open up access to potential therapeutic benefits for many Americans, changing the outdated view that psychedelics are inherently bad.

Decriminalization of drugs is another key step. Whether states will copy this move remains to be seen, and it’s likely that such large decisions will take time. For now, Oregon remains a pioneer in this field; the pros and cons are yet to reveal themselves.

Long and Short-Term Effects of Hallucinogens

Datura Stramonium: Is It a Hallucinogen?

What Is a Bad Trip? [Fully Explained]

What Is a K Hole? [Fully Explained]

Why Do People Use Hallucinogens? [Explained]

The most common reasons

Ketamine: What’s the Most Effective Form of Administration?

Psychedelics: Are They Legal in the USA?