Medically reviewed by Lynn Marie Morski, MD, Esq.
Written by Martha Allitt
4 min read
1 comments
Read Later
The following is for informational purposes only. WayofLeaf does NOT advocate the illegal sale, use, or possession of any psychedelics. Be sure to research, understand, and follow all laws and regulations relating to the use and possession of psychedelics in the state or region you live.

Psilocybe tampanesis grow sclerotia, or more informally, truffles, which are fruiting bodies from the mushroom that remain underground. 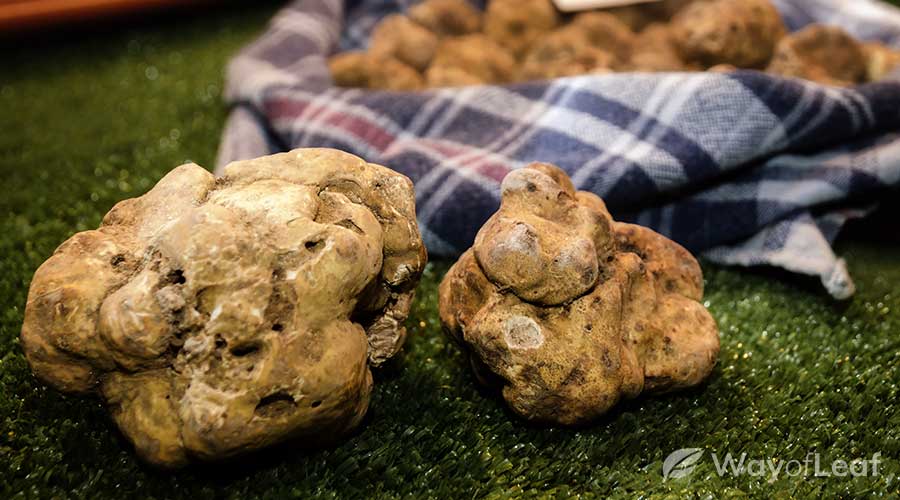 Psilocybe tampanesis mushrooms are whitish-yellow with a smooth surface. They are generally between 2-6 cm in height and have caps that tend to flatten with age. The taste has been likened to freshly ground flour.

Psilocybe tampanesis contains psilocybin, which is the best-known psychoactive compound in psychedelic mushrooms. They also contain the compounds psilocin and beaocystin, which have can also produce mind-altering effects.

What are magic truffles?

Truffles and mushrooms belong to the same organism. The only difference is that mushrooms sprout above the ground, whereas truffles remain under the ground.

Both truffles and mushrooms contain the same psychoactive compounds, psilocybin, psilocin, and beaocystin, so they produce the same mind-altering effects.

Whereas mushrooms come in a range of shapes and sizes, truffles are consistently small and condensed. Their appearance has been likened to that of “congealed muesli.”

Reports suggest that the mind-altering effects of truffles may be less intense than mushrooms. However, there is no scientific evidence to date that proves this. It is possible that because truffles tend to be packaged and weighed out with more precision, users are less likely to take large quantities.

Mushrooms and truffles require different dosages. The amount of dried mushroom weight required to produce a “strong trip” is generally less than truffles.

How many are there? …

The potency of Psilocybe tampanesis is described as “moderate to highly active” in terms of psilocybin content. Philosopher’s stones are a level 3 in strength on a scale of 1-5.

Eating psilocybin truffles in low doses has been likened to having a similar effect to cannabis. Users often report low doses to bring about feelings of increased laughter, feeling more sociable, and more energized.

An average dosing guide for philosopher’s stones (truffles) is:

As a psychedelic drug, taking philosopher’s stones have the potential to cause a psychedelic crisis, otherwise known as a “bad trip.” Psychedelic crises are often characterized by panic attacks, confusion, disturbing visions, thought loops, and distressing emotions.

Being prepared for the experience and taking philosopher’s stones in a safe environment that feels comfortable will decrease the risk of a psychedelic crisis.

Eating philosopher’s stones, when from illegal sources, increases the risk of overdosing.

If either yourself or someone you know has experienced a psychedelic crisis, it is worthwhile to be aware of different psychedelic integration support networks such as the International Spiritual Emergence Network and the Institue of Psychedelic Therapy.

Eating philosopher’s stones, when from illegal sources, increases the risk of overdosing, impurities, and accidentally ingesting poisonous mushroom look-a-likes which can be fatal.

If you’re in an area where the mushrooms or truffles can be bought legally, this should be the first-line option as these are often pure substances with controlled doses.

Why do People Use Philosopher’s Stone Mushrooms and Truffles?

Psilocybin-containing mushrooms and truffles can cause people to have an altered perception, hallucinations, and various non-psychedelic desirable effects.

Some of the effects of psilocybin include:

Reports have described Psilocybe tampanesis mushrooms and truffles’ experience to be internal, reflective, and meditative, explaining why they are called philosopher’s stones.

Psilocybin, when taken in a controlled, therapeutic setting, has shown to help treat a variety of mental health different disorders, including relief of anxiety, depression, OCD, and substance abuse. It has also shown to be effective in alleviating cluster headaches and migraines. 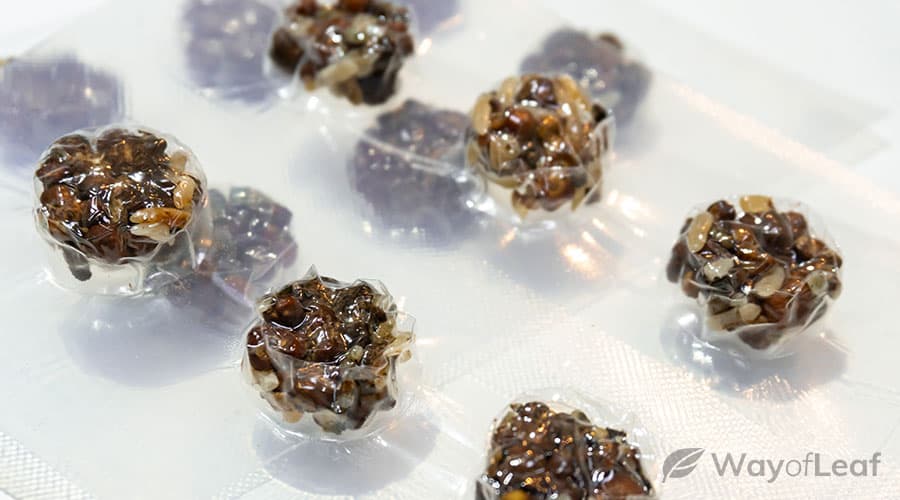 People may choose to take philosopher’s stones in large doses in guided or ceremonial settings. When facilitated by a guide or therapist, this can increase the likelihood of psychedelics’ transformative and healing effects.

Philosopher’s stone may also be used in microdosing, with people taking one-tenth to one-twentieth of a regular dose to experience physical and mental health improvements.

Reports have indicated that microdosing psilocybin mushrooms and truffles can bring about a large variety of benefits, including:

Psilocybin-containing mushrooms are largely illegal around the world. However, some countries have exceptions.

It is legal to buy psilocybin mushrooms in Jamaica and Brazil and using psilocybin for ceremonial use is legal in some areas of South America.

In some states in America and countries in Europe, psilocybin has been decriminalized so possession of small amounts of psilocybin-containing mushrooms and truffles is legal.

Related article
Where Can One Legally Take Magic Mushrooms?

The Netherlands, to date, is the only country where psilocybin-containing truffles can be bought and cultivated legally.

Taking philosopher’s stone mushrooms and truffles can have many benefits depending on how much is taken and in which setting. However, like all drugs, they come with risks, so it is good to be aware of the dangers and how to avoid them. Purchasing drugs from legal and controlled supplies will decrease the risk of impurities and overdose.